The Travellers – A series of historical fantasy

The Travellers is a tale of adventure, friendship, and courage set against the backdrop of time travel.

This series explores the idea that there really is a curse related to our modern world that has put most of us to sleep. A sleep so deep, that only acts of great courage and love can awaken us. We will see that this awakening is only the start. For the forces that cursed us with the sleep, fear those that are awake and seek to destroy them.

In Book 1, young Sasha, the son of a prominent Russian oligarch, is to spend his summer vacation at his mother’s castle, a proposition the Russian boy is not looking forward to. Yet his fears of spending a long, boring summer alone with his security detail and the castle staff are quickly snuffed out when his parents are murdered.

Sasha’s world is turned upside down and the summer holidays soon become a life and death adventure filled with surprises, new friends with impressive talents and old enemies that seemingly can’t be defeated. The only way forward for Sasha and his terrifying new friend is in the distant past, where they must hide from their formidable foes.

Book 1 was published in early October 2018. You can buy the book on all of the Amazon national sites. Here is the link to Amazon.com –

Here is the link to Amazon.ca

Here is the link to Amazon.co.uk 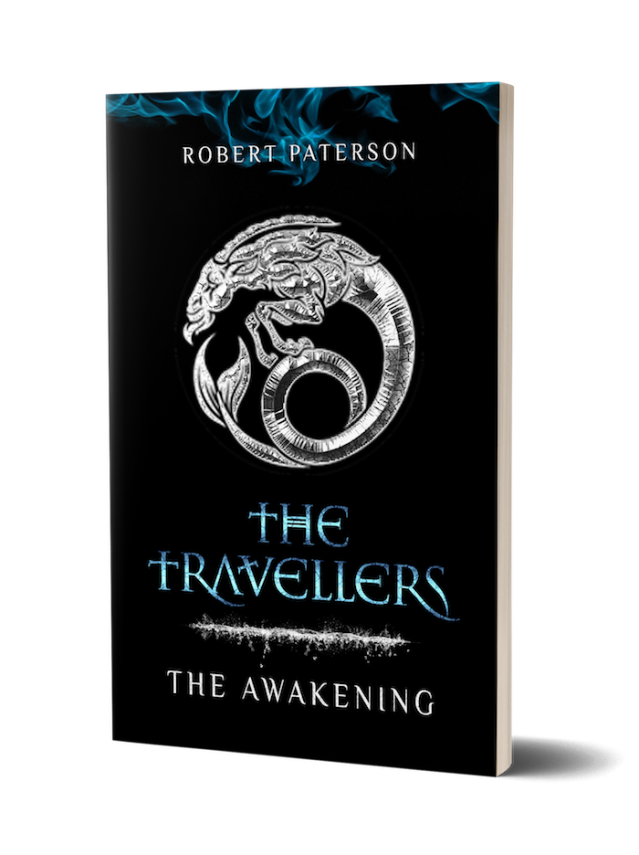 In this, the second book of The Travellers, we follow Sasha and Aurora back in time to Britain just before the Roman invasion in 43 AD. Meanwhile, in modern times, Milla confronts her destroyer and her greatest fears. Mikhail and Elspeth have to escape to a hideaway. 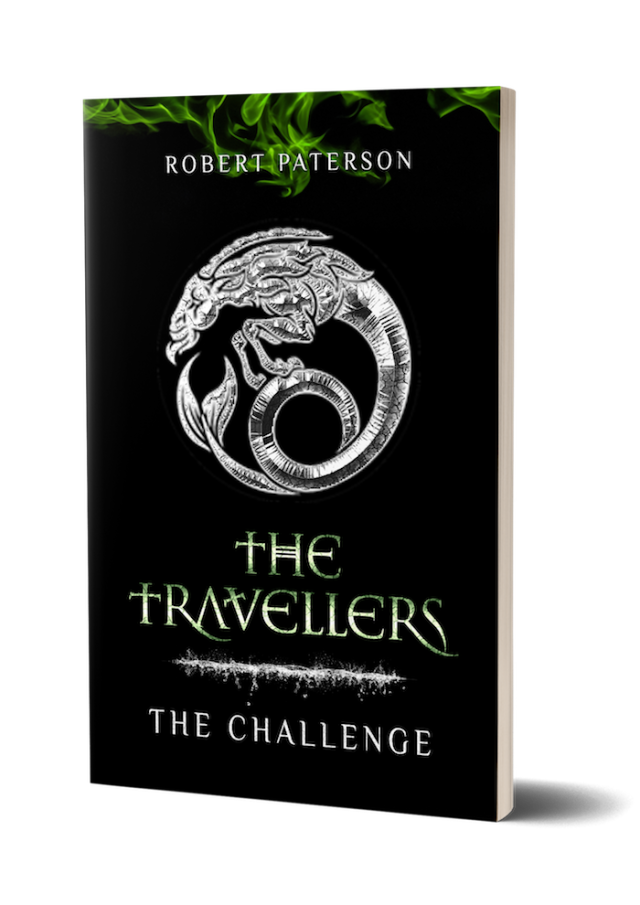 In Book 3, after many trials, the conflict, in Britannia, between Sasha and Artaos is eventually resolved and Vespasian “wins” the war for the Emperor. The first step of the prophesy that he will become Emperor has been taken.

We find Milla and Georgi in the Kingdom of Jerusalem in about 1120. In this time, Georgi is Gondomer, a Spanish Knight. Gondomer is an historical person who was one of the 9 founders of the Templars. To allow herself to be with Georgi, Milla is pretending to be his male squire, Ludo. They have escaped the clutches of Fr Huw Payne in modern times, but, his old persona, Hugues des Payens, is in these times, and is the Grand Master of the Templars. With all Hugues des Payens’ powers, Milla and Georgi will have to be very careful. Shortly after they arrive, King Baldwin II is kidnapped and is imprisoned far away in Armenia. His kidnapping and the daring rescue attempt are a central part of Book 3. These extraordinary events are based loosely on what actually happened.

In the present time, Carmen Francis, “Termie”, is on a mission to penetrate the Master’s organization. As a test, the Master sends her on a dangerous mission that will ultimately take her to Jerusalem. Fortunately she has a new ally.

In Book 3, the last book in Series I, Jerusalem is an important new location where most of the separated characters will eventually converge both in time and place in future books in the series.

In all, I plan a total of nine books. Rooted in historical truth, they explore a magic that may not be purely fantasy. At the heart of the books is the question, has civilization, as we know it dulled powers that humans still latently have that only need to be awakened? They also explore a culture that is deeply personal that we have also lost. They ask the second question can we recreate a personal culture where what we do defines us, where our word is our bond and where friendship and honour are at the core of all we do?

Now available on Amazon.com and all Amazon sites